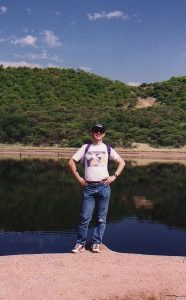 The Rector of South Kilworth - a talk by Mike Frost From 1817 to 1847 the Rector of South Kilworth, South Leicestershire, was the Reverend William Pearson. He was also the co-founder of the Royal Astronomical Society, and his portrait hangs in the council room of the RAS. From his observatories in the village, Pearson carried out decades of observational astronomy, which were published in "Practical Astronomy", the leading astronomical textbook of the early nineteenth century. This talk tells the… 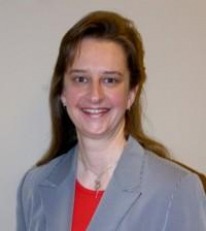 A Zoom meeting by invitation ( email from Chairman Robin Smitten ) for members only. Dr. Susanne P. Schwenzer - Senior Lecturer - Open University - An update on Curiosity and the Perseverence Mars missions 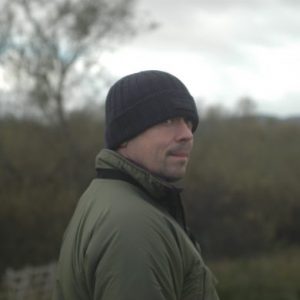 "The geology of Mars"